Can You Get a Prenup After Marriage in Ohio? 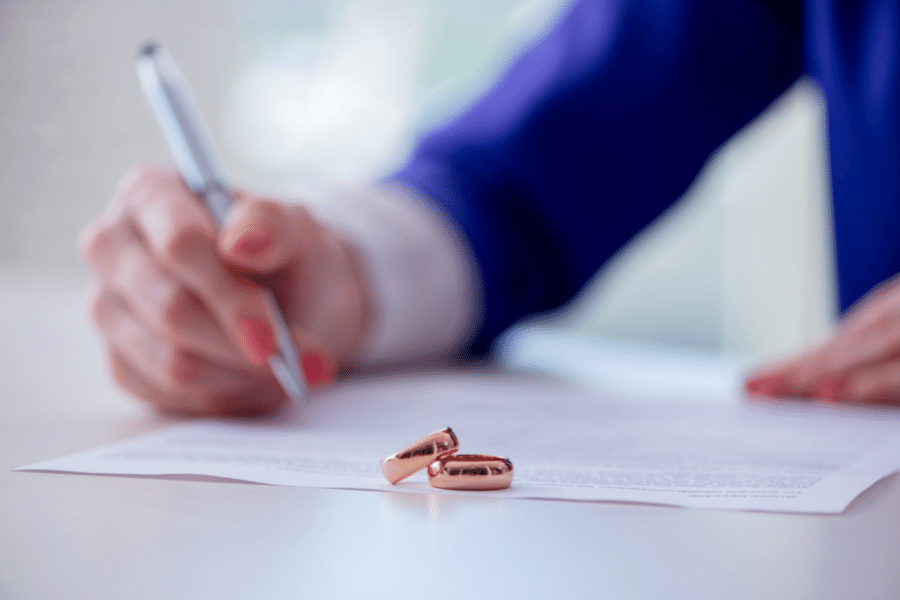 The best scenario for couples in Ohio is to have open and honest communication with your soon-to-be spouse prior to the marriage. Consider pursuing a prenuptial agreement beforehand so that all of your bases are covered. It’s better to look into a prenup before marriage than to get married and wish you had pursued one.

All About Prenuptial Agreements

If you are considering a prenup, the first step is to talk to your soon-to-be spouse. Start the discussion as soon as possible because the prenup process can take time to prepare and for the courts to review. Next, it’s important to turn to an experienced family lawyer who can guide you and your significant other through the process.

In a prenup, a couple can determine and agree to a variety of items, including:

If you live in Ohio, your best bet is to discuss a prenup prior to marriage. If you’re already married, talk to an experienced family lawyer about your options. He or she may be able to help.

The Law Offices of Kenneth R. Kline LLC is honored to work with both traditional and non-traditional families to assist them through extraordinarily difficult times. Please contact us with any questions.

The Law Offices of Kenneth R. Kline LLC is honored to work with both traditional and non-traditional families to assist them through the extraordinarily difficult process of navigating a divorce in Ohio. Please contact us with any questions or for a risk free consultation.

Have You Been Involved in a Domestic Violence Dispute?

What Does a Family Lawyer Do?

Call Today for a

Every client’s family and situation are unique please contact us with any questions or for a risk free consultation.