How to Get Full Custody 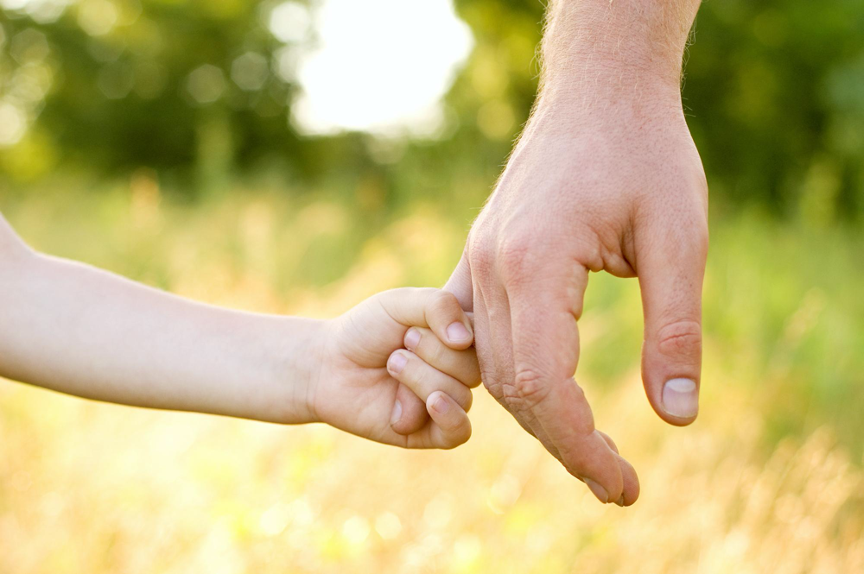 When it comes to pursuing custody, you’re probably quite motivated. After all, there’s a reason you want to raise and support a child. Your heart’s already in it, and because you’re reading this, you want to be as prepared as possible. That’s the responsible and smart route to take.

There are a few things to keep in mind as you embark on the process of securing full custody of a child. Let’s explore them together.

Step 1: Find a Family Law Attorney You Can Trust

Before entering the often-complex arena of child custody, you’ll need a knowledgeable professional by your side. This person can explain the ins and outs and everything you need to do throughout the process. He or she can make sure you’re doing what you need to do to get full custody — from beginning to end.  This is of the utmost importance because for married parents most courts in Ohio order shared parenting.  Unmarried mothers have a much better chance to obtain sole custody of her children.

Step 2: Understand the Child Custody Laws in Ohio and Local Rules in Your County

The more knowledge you arm yourself with, the better. This will give you a specific idea of what you can do to show the court you deserve full custody of the child and that it’s in the child’s best interest. As we mentioned in our post “How Can a Mother Lose Custody of Her Child?”, Ohio courts base custody decisions on what’s considered to be the “best interest” of the child. The courts look at factors such as:

(c) The child’s interaction and interrelationship with the child’s parents, siblings, and any other person who may significantly affect the child’s best interest;

(d) The child’s adjustment to the child’s home, school, and community;

(e) The mental and physical health of all persons involved in the situation;

(i) Whether the residential parent or one of the parents subject to a shared parenting decree has continuously and willfully denied the other parent’s right to parenting time in accordance with an order of the court;

Step 3: Prove You Are the “Better Parent”

When a parent requests sole custody, the court will follow the “better parent” standard. This means the court needs to be clearly convinced that one parent is better than the other.  This is a high burden.

If both parents have been positively involved in the child’s life up to this point, it can be difficult to prove you are the “better” guardian and sole custody to you is in the child’s best interests. Courts don’t usually want to prevent either parent from decision making rights for the child, especially if both parents are positive influences.

Remember: Courts care most about the best interest of the child. In every way, your reason for seeking sole custody should revolve around this factor. How does giving you full custody benefit the child? How would the child be negatively affected if you were not given full custody?

Factors that will quickly tell the courts you are not the better parent include:

The Law Offices of Kenneth R. Kline will help you with this step. Make sure to complete all required paperwork to seek full custody of a child including the Parenting Proceeding, Health Insurance, and Child Support Affidavits.  You can find the forms at your local courthouse or at the Ohio Supreme Court  https://www.supremecourt.ohio.gov/JCS/CFC/DRForms/default.asp. We will submit the forms for you. Talk to your lawyer about what you need to do and when certain items should be completed.

After you’ve prepared with your lawyer in all of the above ways, it’s time for the initial temporary child custody hearing. Usually these hearings last anywhere from 15 to 30 minutes. It’s the prime time to speak your case in a calm, collected manner, if called on. You will only have a few minutes, and you will speak directly to the magistrate or judge (not a jury). If you have specific questions about what to expect, talk to your attorney — he will be by your side during the hearing.  Most temporary orders end up being agreed to or decided based upon written affidavits.  All final orders for custody require an in-court hearing before the magistrate or judge.

The magistrate or judge may or may not give a ruling the day of your final child custody hearing. Sometimes, it takes more than one hearing for the court to come to a decision. If the latter is true for you, try to be patient and calm. There is nothing more you can do at this point.  It takes the Court time to write a decision considering all of the required statutory factions.  Unfortunate, sometimes this can take up to a year.

If the courts don’t agree that you alone are the “better parent”, they may decide to award you and your spouse shared parenting. Again, this decision is made in the best interest of the child, in which case the court believes both parents are fit to have physical and/or legal custody and share in the decision making process for the child.

Whether getting full custody seems like an easy win or a longshot, the pursuit is often worth it. When you first meet with Mr. Kline to discuss custody of your child, he will walk you through all of the above to make sure you are prepared.

The Law Offices of Kenneth R. Kline LLC is honored to work with both traditional and non-traditional families to assist them through extraordinarily difficult times. Please contact us with any questions.